Marilyn's CD, What's On My Mind is HERE!

And you have choices on where to find it and buy it (Each choice below contains a CLICKABLE link): 1) Come to a show 2) CD Baby ha... 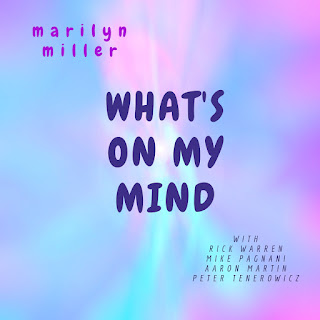